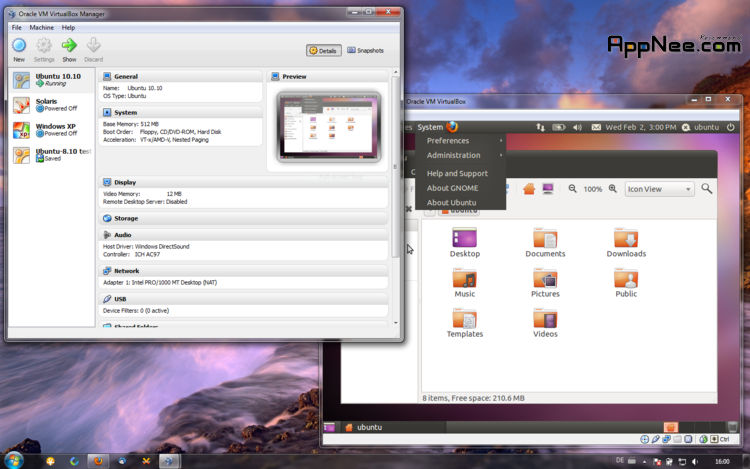 In comparison with the connatural VMware Workstation and Virtual PC  (including Windows Virtual PC and Virtual PC 2007), the originality of VirtualBox includs the supports for Remote Desktop Protocol (RDP), iSCSI and USB. 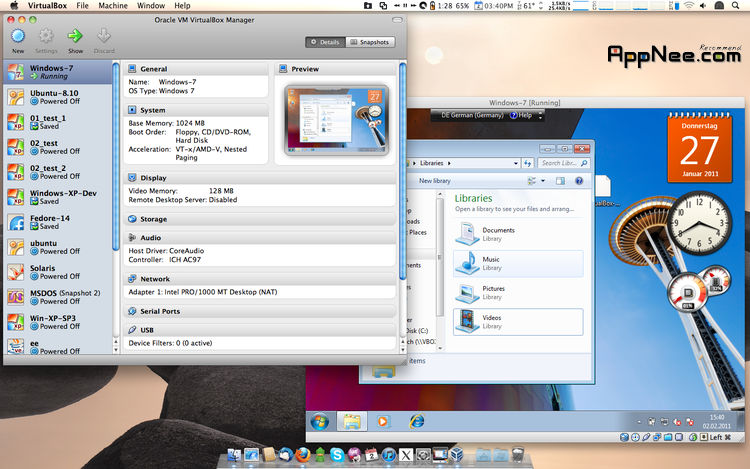 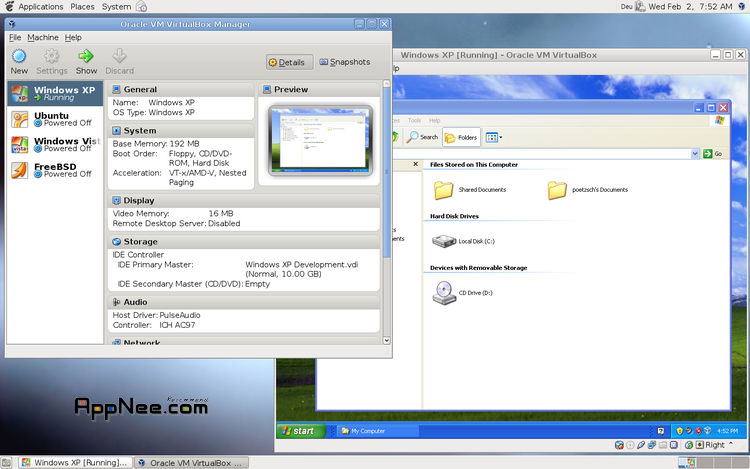