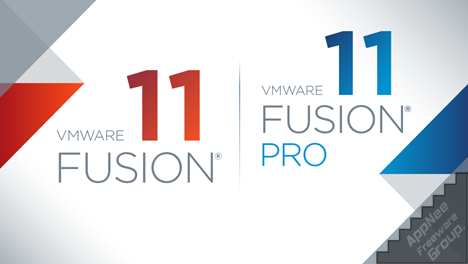 As a very excellent virtual machine software with very high performance under Mac OS, VMware Fusion (Pro) is the best way to seamlessly run Windows on a Mac computer. It provides the ultimate Windows experience on a Mac OS, enables you to directly run Windows, Linux, Android or other OS at the same time without having to restart your Mac OS.

In addition to the full screen mode, VMware Fusion/Pro is capable of “turning” directly any application (such as Internet Explorer, Microsoft Office on Windows) on other OS into their “Mac Editions” to run, just like you are running them perfectly on their original OS. It is especially worth mentioning that VMware Fusion/Pro supports 3D graphics acceleration with superior performance, that means you can even use it to play popular 3D games specially designed for some kind of OS! In a work, VMware Fusion/Pro is undoubtedly the best assistant for Mac OS X users who are looking for a virtual machine.