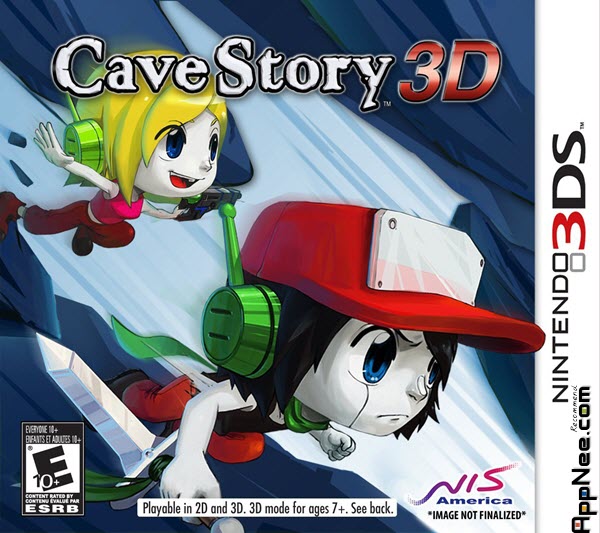 Cave Story 3D fully models the levels and various units of the original 2D version (individual self-made 2D game) to three dimensional, and finally presents different caves adventure to the players in the form of 3D on Nintendo 3DS platform. 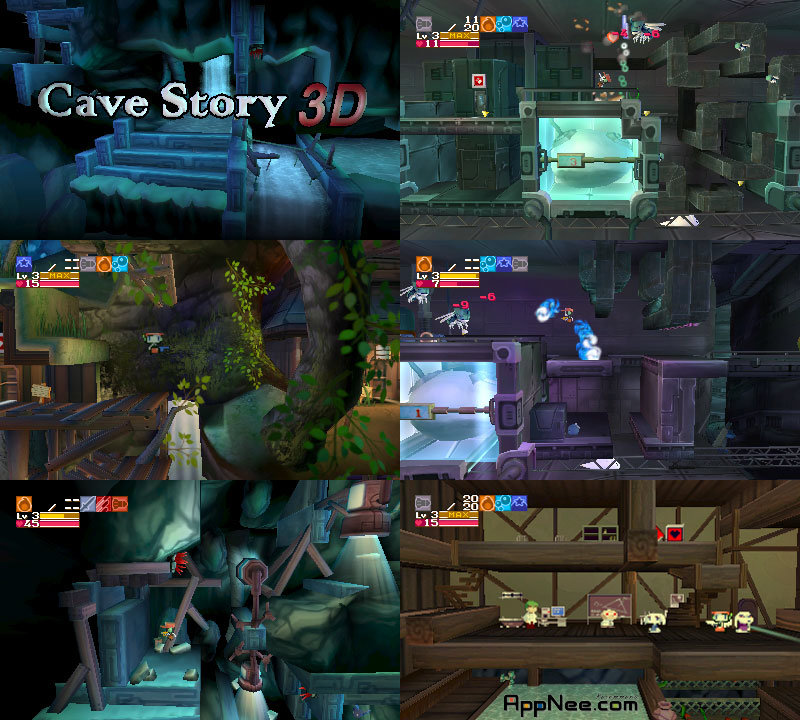