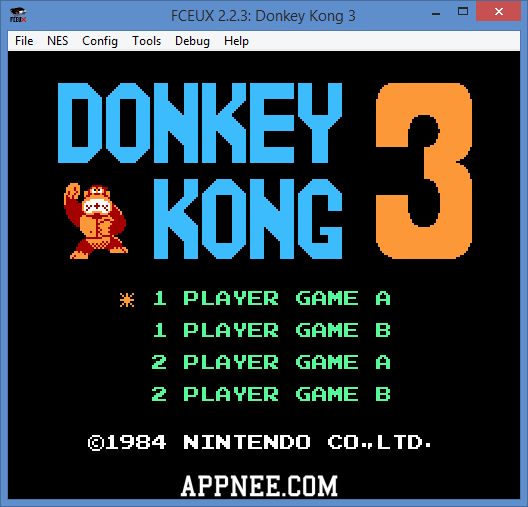 How many people still remember the Famicom (FC for short) game console or just know what it is? I do believe 80’s and 90’s should not feel strange about it. In 1983, this classic TV game console published by Nintendo brought us too much affect that we could never forget. Fortunately, in this era of computers and smart phones, video game emulator can help us review those classic video games on NES platform.

It was developed based on FCE Ultra along with its many distinct branches like FCEU TAS, FCEU MM, supports NTSC (USA/JPN), PAL (European), and NTSC-PAL Hybrid modes, came with solid emulation accuracy and advanced tools for power users. And, it has many other very powerful and practical features for NES video game players, such as layer viewing, goldfinger cheating, game video recording, ROM editing, Lua scripts, and so on. 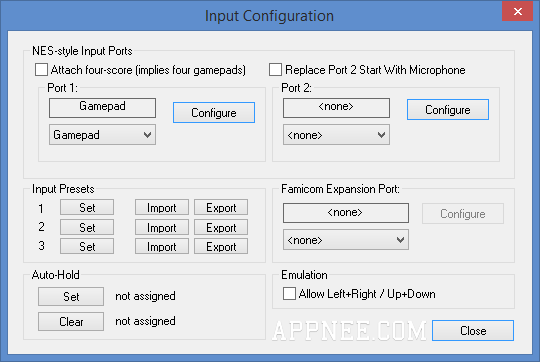 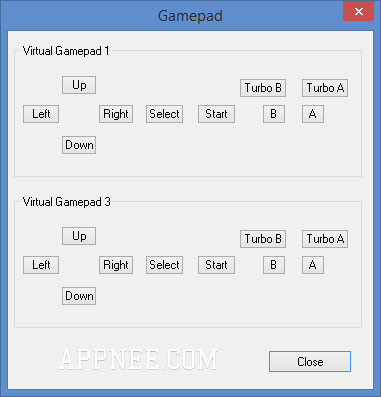