Over the last 20 years, the most popular two music players on Windows have been Winamp and foobar2000. By contrast, the former focuses on exquisite appearance and ease of use, while the latter is for power users to chew over. So, Winamp is actually more popular and has more users than foobar2000, just like the relationship between WinRAR and 7-Zip. In other words, foobar2000 is only suitable for advanced computer users who like to play around with powerful software (not for AppNee).

foobar2000 (fb2k for short) is a minimalist but not simple, expert-level digital music player, developed by Peter Pawlowski from Russia in 2002. Peter Pawlowski was a member of Nullsoft, the original development company of Winamp, and wrote plug-ins specifically for Winamp. Because he was unhappy with Winamp 2.x’s plugin system structure and Winamp 3’s more graphical- and skin-inclined development direction, he came up with foobar2000 this revolutionary advanced audio player.

foobar2000 has numerous contributors and loyal users around the world. This is largely due to its sound architecture, open interface, minimal system resource utilization, excellent sound effects, a large number of function extension plug-ins (both official and third-party), and a lot number of customizable skins. In short, foobar2000 can definitely meet all your requirements to a music player. Of course, it takes a lot of time and effort to configure foobar2000 to be perfect for oneself.

foobar2000 is so extensible and customizable (everything from appearance to functionality is modular) that almost every user will have a very different foobar2000 (because the layout, interface and functionality can be configured via plug-ins by themselves). For this reason, if you’re not a fussy person, then unfortunately, you probably don’t think this classic software is a competent music player. For example, it doesn’t even display lyrics or album art by default.

According to many professional tests, foobar2000’s noise-canceling capability is unique among all media software, and unmatched by any other music player. In addition, in the test of playing the same music using foobar2000 and Windows Media Player, it is obvious that the latter produces a faint sound of breath when recording, while this is not the case with foobar2000. In short, as a professional and expert-level music player in pursuit of perfect sound quality, foobar2000 focuses more on technology then on appearance. 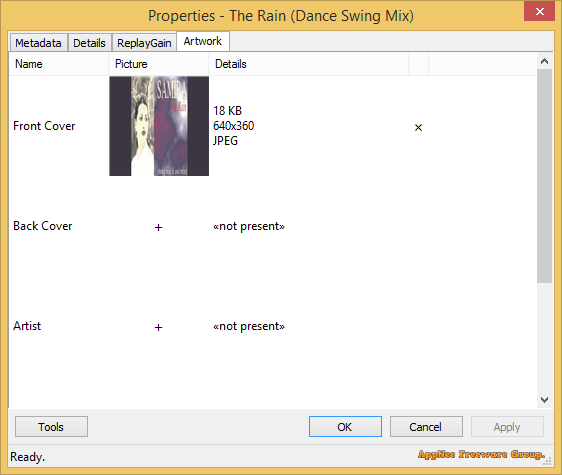 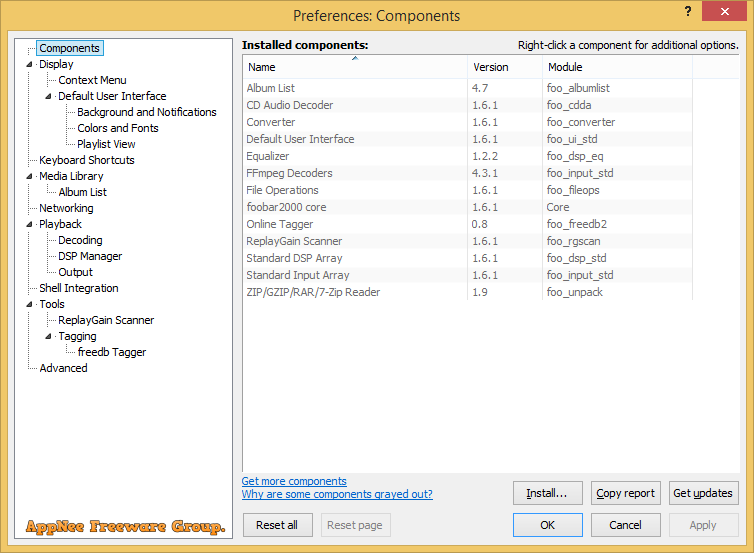