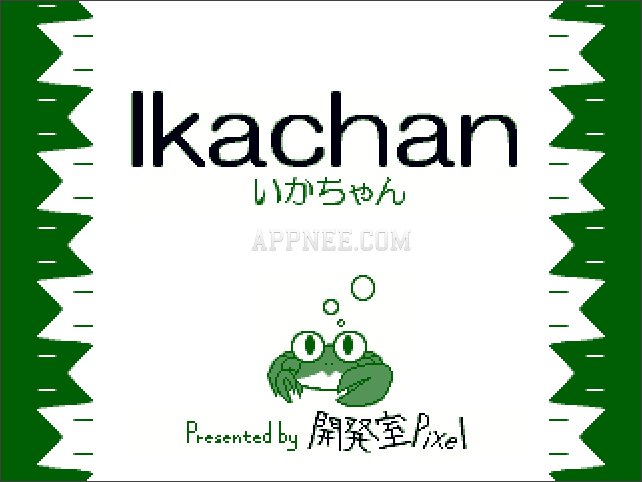 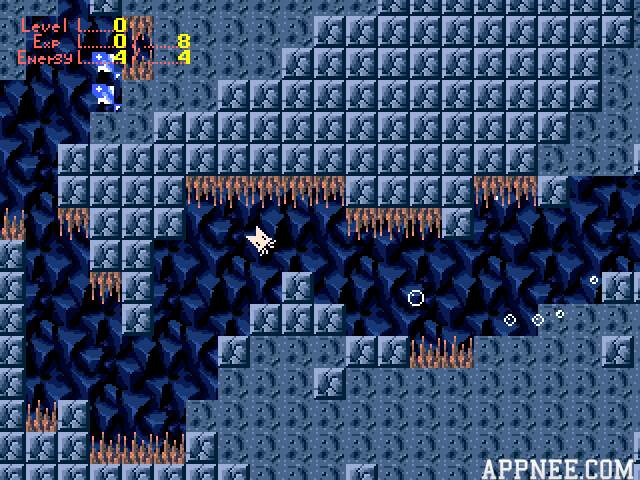 As an early work using the same game engine of Cave Story series, they inextricably connected with each other. Even if referring them as a companion piece of works is not too much. The protagonist in Ikachan is a tiny squid – its basic action is not jump but swim. Here, your task is to rescue other sea creatures trapped in the underwater caves. Although the whole game process is very short, still very interesting. In short, if you like Cave Story, then this Ikachan is also worth-trying.

AppNee provides Cave Story fan players with the Ikachan portable full versions for Windows in multiple versions and languages (including the translated ones).