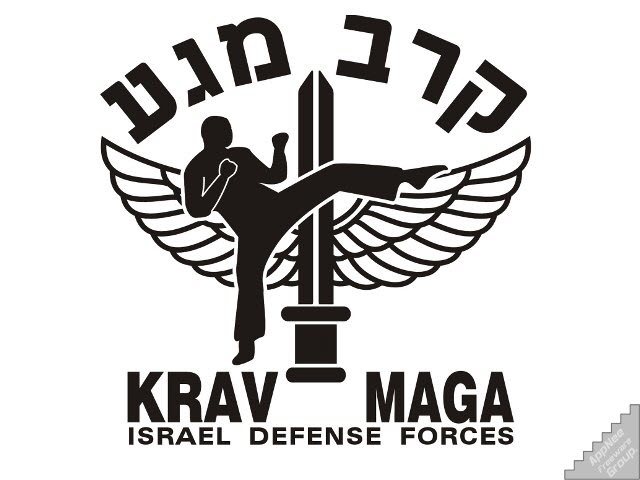 Krav Maga (קרב מגע‎, pronounced as [krɑ:v, mə’ɡɑ:], means “contact combat”, AKA: Israeli Combat System) is a military unarmed combat/self-defense system originating in Israel, and originally specially developed for the Israel Defense Forces (IDF) and Israeli Security Forces (Shin Bet and Mossad), its originator is Imi Lichtenfeld (AKA: Sde-Or). It is a required course for the Israel Defense Forces and all personnels work on military and law-enforcing departments. Now, in addition to being widely imparted to various law enforcement officers around the world, it also has become a very popular and efficient self-defense art for civil use.

Krav Maga is actually a confluent outcome of the strong points of various martial arts, including Boxing, Wrestling, Aikido, Judo, Muay Thai, Wing Chun, Karate, as well as street fighting in real life. Its most prominent characteristic is both simple and practical, which enables you to effectively and efficiently take security defense, timely respond to the crisis, and simultaneously perform brutal counter-attacks by your instinctive reaction in the face of an attacker. Krav Maga can get the most out of all parts of our whole body for 360-degree, all-round self-defense. It emphasizes only simple and direct actions, which are suitable for every age group of people to learn and master.

For the crowd who are interested in or obsessed with Krav Maga, AppNee will build this post into the only, the most comprehensive, the simplest, the most real and trustworthy, and the most effective resource acquisition channel on the whole Internet. Believe me, believe AppNee’s consistent working style. Of course, the finish of all huge projects should always be done little by little, step by step, just needs time. I will occasionally search, gain and publish some new resources related to Krav Maga, actually they are mostly e-books and video tutorials.