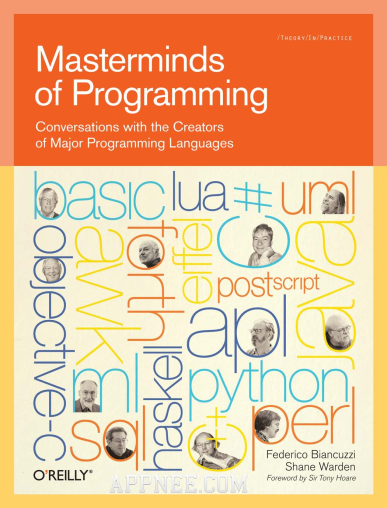 If want to thoroughly understand something, you have to learn its history first. How did it start? How to develop? How to become what it is today? In the end, it may be traced to a certain philosophy that adapts to various backgrounds in that era. Like guys learning art have to study the art history, similarly, in order to searchingly study programming, understand a computer language in-depth, we should go to learn how one language grew out of nothing.

In Masterminds of Programming, 27 outstanding designers share their wisdom and experience with you. By way of questions & answers, they tell us why created some programming language, how it developed in technology, how to teach and learn it, and how it went with the development of times, etc. After reading this book, you will know the ideas and steps required to build a successful programming language, the reason it became so popular, and how to deal with the common problems a programmer often encountered. So, if you want to learn more about the idea of designing a successful programming language, Masterminds of Programming will be of great help to you. 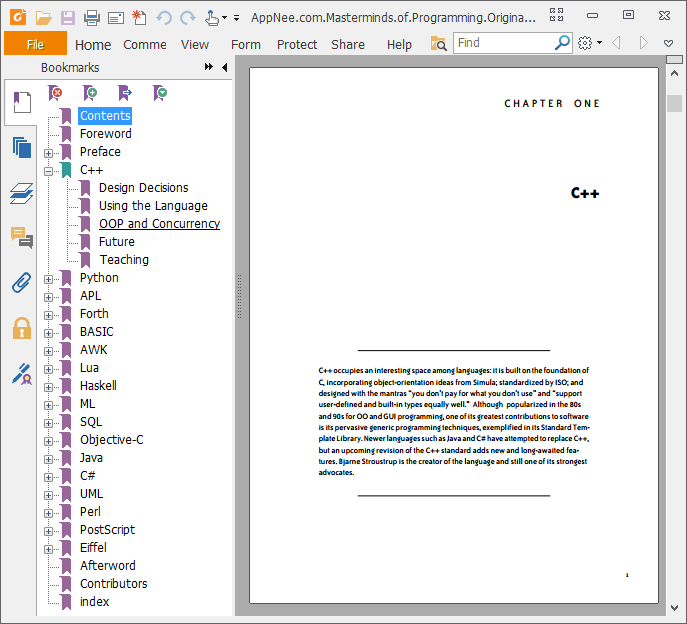 Anyway, Masterminds of Programming is the first book gathered all the influential founders of programming languages together to share their experiences and design ideas. Each of them is one outstanding master in their area. To listen to these masters’ edification is really a lucky thing.