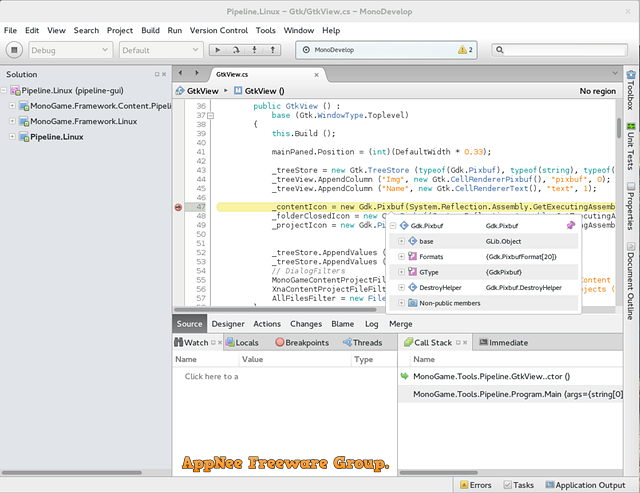 MonoDevelop is written in C# and mainly focuses on the development of Mono and .NET Framework software. It comes with many key features from NetBeans, Eclipse and Microsoft Visual Studio, including intellisense (automatic code completion), source control, GUI, built-in Web designer. At present, it supports programming languages like Python, Vala, C, C++, C#, D, F#, Java, Oxygene, Boo, Nemerle, Visual Basic .NET, CIL, etc. Moreover, it also integrates a GTK# GUI designer. And best of all, if you are using the C#, you can enjoy the visual designer integrated with GTK#. Until now, this has been the only IDE that integrates a visual designer under GNOME, and even the Anjuta doesn’t support this feature.

In fact, MonoDevelop is originally a branch of the successful open-source IDE SharpDevelop (part of the developers in Mono community ported SharpDevelop onto Linux – changed the base code from System.Windows.Forms to GTK#), as a consequence, its framework is roughly the same as SharpDevelop. But now, in fact, they have completely chosen the different directions. Because MonoDevelop almost always focuses on Mono projects, which are currently maintained by the Novell and Mono communities. 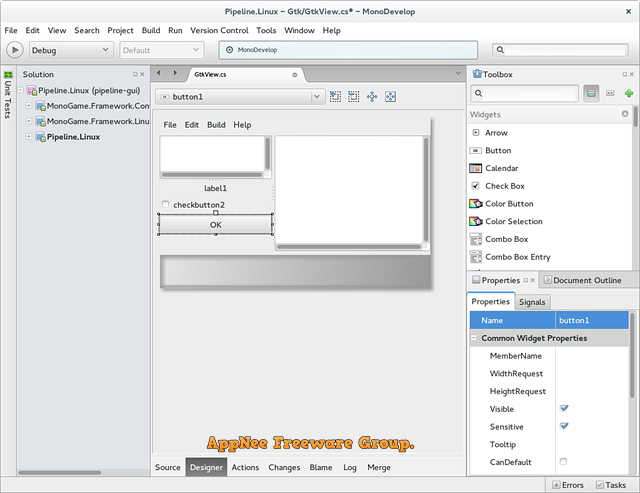 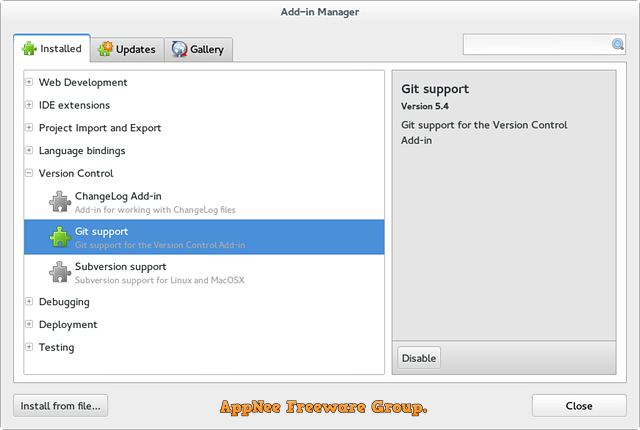 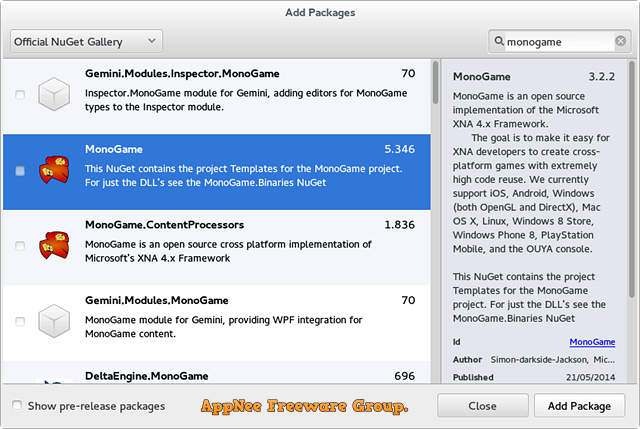