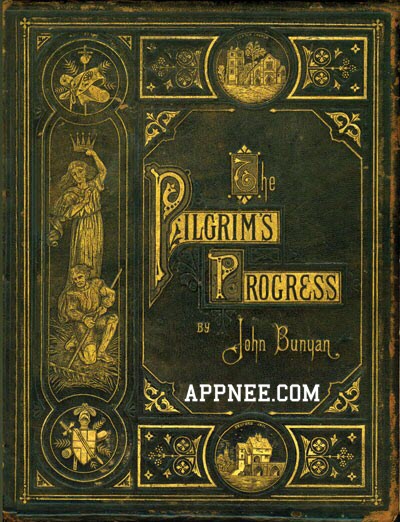 As a writing with important literature value, The Pilgrim’s Progress became one of the most successful religious allegory in English literary works (without any narrow sectarianism). In the past 300+ years, it broke through the boundaries between nation, race, religion and culture, and swept around the world. So far, it has had as many as 200 kinds of translations around the world, and became the most widely spread book in addition to Bible.
END_OF_DOCUMENT_TOKEN_TO_BE_REPLACED