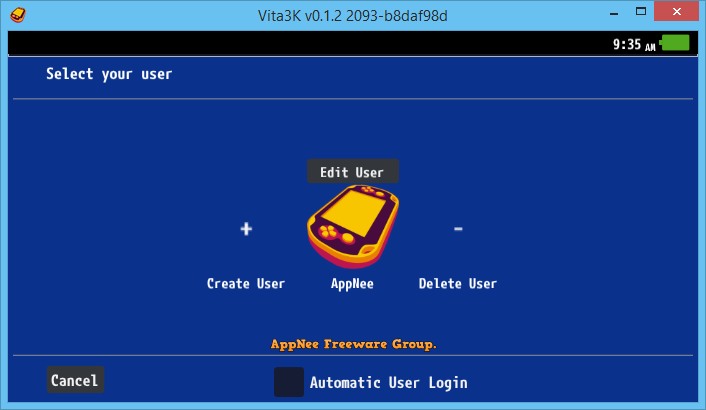 Vita3K is the world’s first functional/experimental and the most powerful game emulator for SONY’s second generation of handheld game console PlayStation Vita (PSV) and PlayStation TV (PSTV). As a free, open-source and cross-platform PSVita/PSTV console emulator, Vita3K aims to enable players to play commercial and homebrew video games made for PSV/PSTV console on Windows, Mac and Linux platforms.

There are currently very few game emulators on the Internet that support PS Vita, even the all-powerful RetroArch emulator has no PSV core available. In other words, Vita3K is really the only choice on computer right now. As of writing this post, Vita3K is still in the initial stage of development and can only emulate a small number of PSV games, and there may be crashes, poor compatibility, poor performance and other problems during the game emulation.

Similar to the RPCS3 emulator, you must download and install PS Vita’s firmware file (PSVUPDAT.PUP) before it can work properly. At present, Vita3K supports PKG, ZIP, VPK these three game rom formats. Again, this emulator is still in its early stage of development, and the number of games it can emulate now is very limited, and that is mostly for homegrown games. 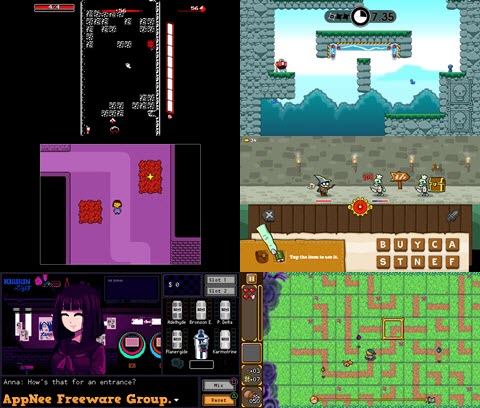