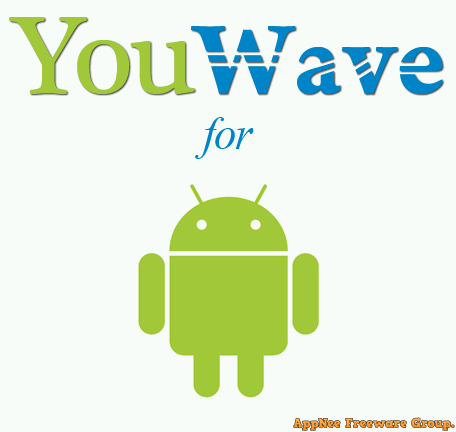 Android emulators have two primary applications for PC users: testing platform for Android app developers + playing Android games on larger computer screens. YouWave for Android is a high-performance, user-friendly and independent Android OS emulating program for Windows. It can simulate and run Google’s Android operating system on Windows platforms, where you are then allowed to easily install and smoothly run thousands of games and apps developed for Android OS.

As an Android virtual machine, YouWave for Android is different from other Android emulators developed based on SDKs. In other words, it doesn’t require you to install a Java SDK, and you don’t have to install and set up an Android SDK or runtime environment for it. This is quite suitable for players who just want to experience the Android applications or games on Windows, and are unwilling to spend system resources or personal effort to build a platform for this.

YouWave for Android’s UI is so simple and clear that you do not have to set up anything extra at all. As for functions, you can take a look at the following key features list, or just actually use and feel it. 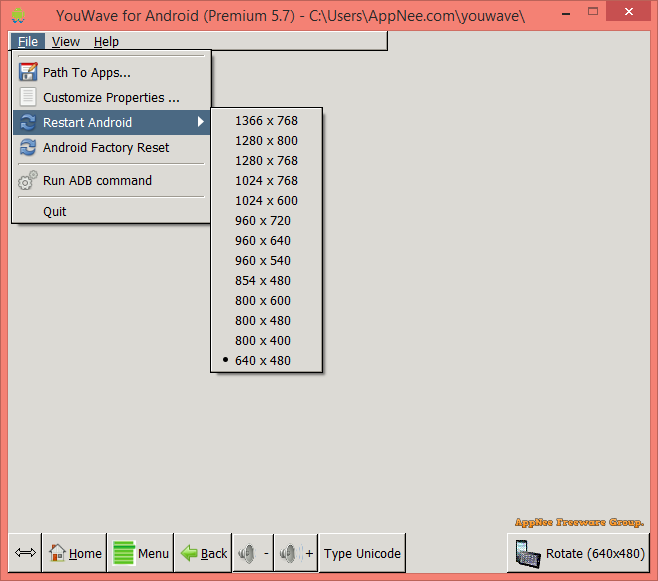