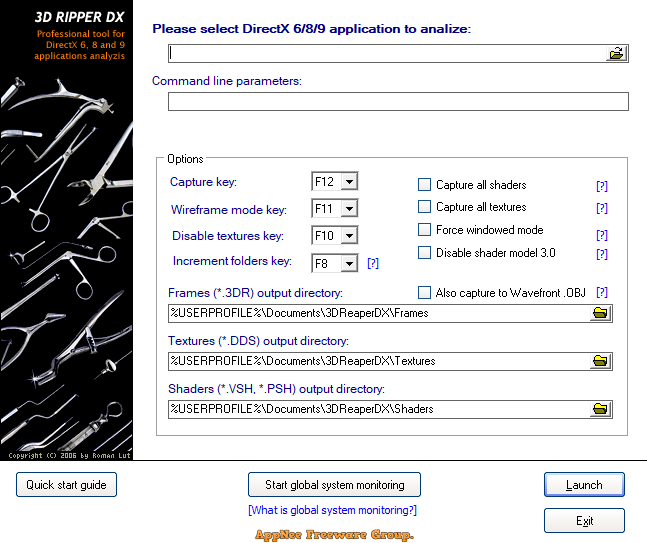 To extract models from 3D games, in addition to the famous and popular Ninja Ripper, you can also give 3D Ripper DX a try. It can capture the models and textures of any DirectX based program and game during the running process, helping users extract their favorite models from the game for secondary creation.

3D Ripper DX is a small yet professional free tool for DirectX 6,8 and 9 applications analysis, developed by Roman Lut from Ukraine. It is mainly used to quickly extract models from 3D games, including the encrypted models, and without the need to unpack the packaged game files first. The extracted model will be directly exported and saved as 3DR format for further editing in 3D Software.

In detail, 3D Ripper DX is able to capture and extract geometry, textures and shaders from DirectX 6/8/9.x renders on Windows x86 architecture. The captured can be imported into 3DS Max v5.0-9.0, 2009 and 2011 with the accompanying plugin.

The captures are skewed according to the game’s internal field-of-vision value and the active monitor’s aspect ratio, and these values must be supplied to the plugin in order to correct the capture. Alternatively, the tool can be set to capture geometry in Wavefront OBJ format, though this limits the ability to correct the skew. Besides, it can also disable texture rendering and force a wireframe view. 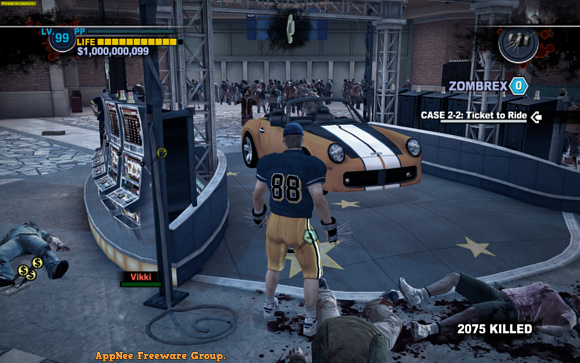 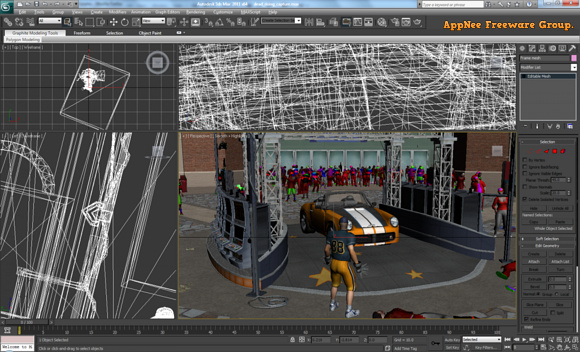