Counter-Strike is a game where the main role is played by the whole team. One team plays the role of terrorist, and the other team plays the role of counter-terrorist. Each side can use different guns and equipment, which serve different purposes. Each map has different objectives: rescue hostages, assassinations, defusing bombs, escapes, and so on. It’s so popular that most of the content in this game has become the essential elements that other later shooter games scramble to imitate.

Counter-Strike divides players into two sides: Terrorists and Counter Terrorists, both of which will fight many rounds on the same map to determine the final winner. The way to win a turn is to reach the target required by the map, or to eliminate all opponent players. As of writing this post, there are 4 main works and 3 spin-offs, including the Counter-Strike: Source that was remade using the Source engine, and the brand-new work Counter-Strike: Global Offensive that was completely revised. 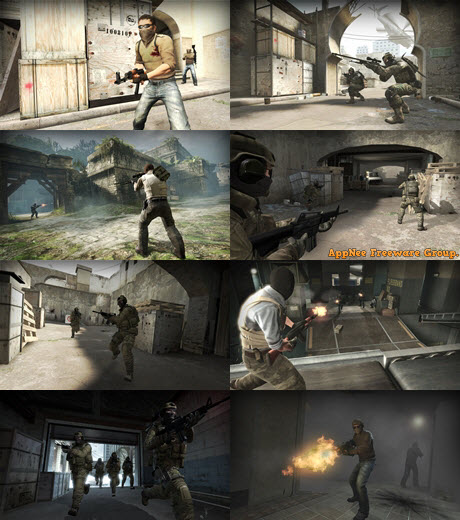 For Counter-Strike: Condition Zero, you may see this error “Fatal Error: Available memory less than 15MB!“, the solution is: