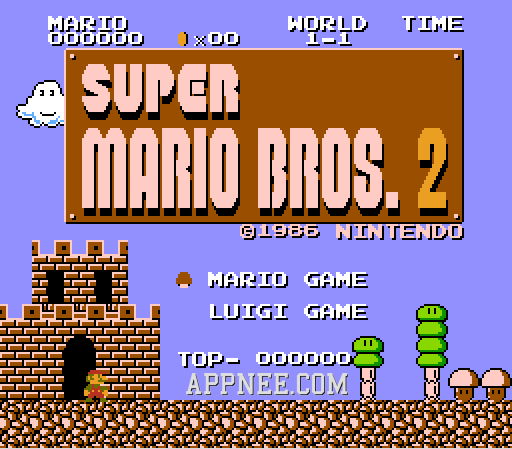 I’m just curious why few players mentioned or even played this real 2nd generation of Super Mario bros? It’s as interesting as its predecessor, as well as the same operation method, but its difficulty turns over a few times or even dozens of times. Besides, Super Mario Bros. 2 also added some new elements: poisonous mushroom, strong spring, inverted water pipe, wind effect, much hang time of Luigi, better balance of Rambo, etc. 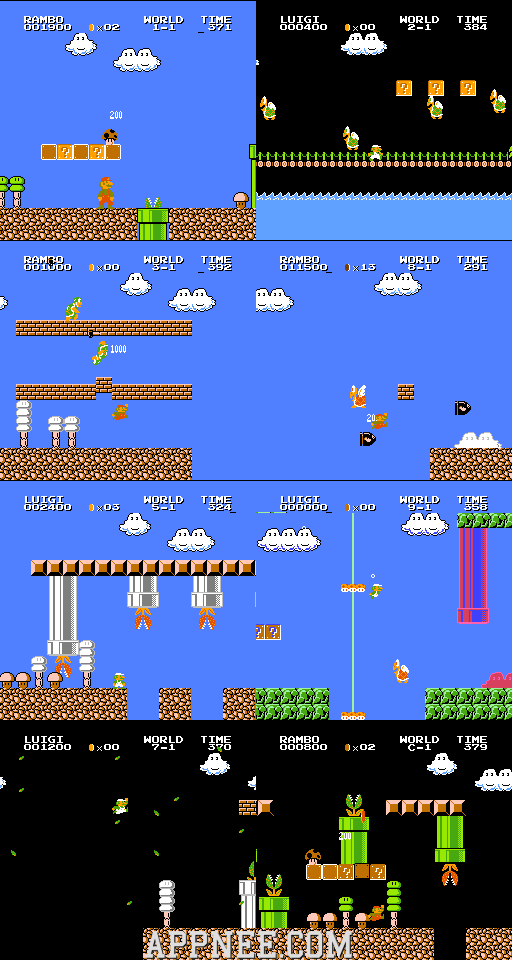 Because most players agreed that its difficulty is too high, Super Mario Bros. 2 was never formally released in the United States (yet that has given rise to Super Mario USA), so that many American players don’t know it’s there. Of course, not until one 16-bit remake edition of Super Mario Bros. 2 (known as Super Mario: The Lost Levels) was collected into the Super Mario All-Stars – 25th Anniversary Edition, did the public see its true face.