WinKawaks (Kawaks for short) is one of the best arcade console emulators, sharing the reputation with Nebula and MAME. It was written by Mr.K based on Motorola 68000 chip, and primary arcade games supported include: CAPCOM‘s all games on CPS1 and CPS2 arcade system boards, as well as SNK‘s most games on Neo Geo (MVS) system.

As the world’s first arcade game emulator that supports The King Of Fighters 2000, WinKawaks cracked the CROM encryption on Neo Geo GIGA Power system which was thought to be impossible at that time. Its emulation effects, running speed and graphics quality are all very good, in particular, it can perfectly emulate the whole KoF series.

In addition to supporting multiple screens and semitransparent effect, WinKawaks’s running speed is much faster than Nebula or MAME, and came with very low system & hardware requirements. Therefore, it has been deeply liked by masses of arcade game players. Again, WinKawaks also has damaged image support, tailor-made game video capturing function, cheat codes, as well as the powerful Motorola 68000 CPU debugger which is convenient for developers… 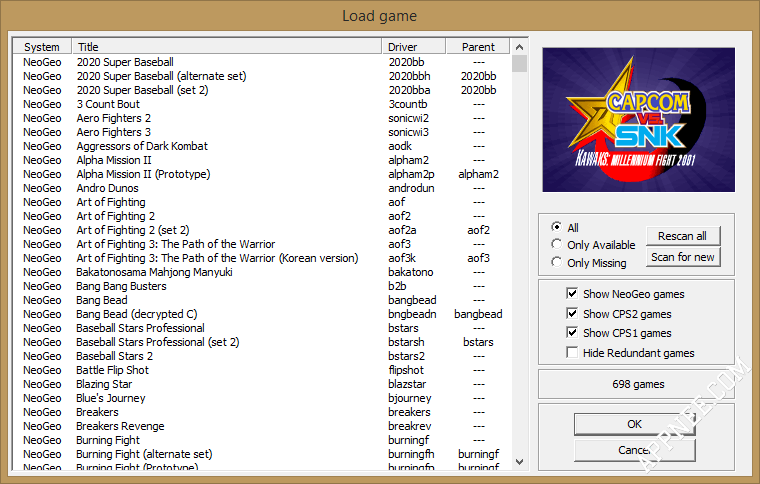 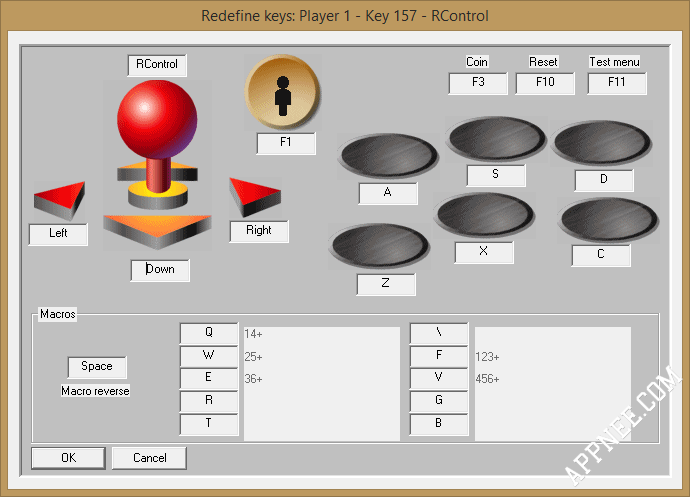