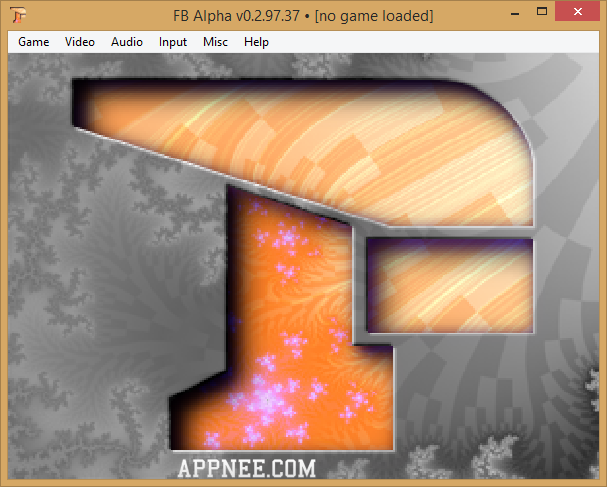 FB Alpha (short for FinalBurn Alpha, FBA for short) is a very popular multiple-console emulator for MC68000/Zilog Z80 based arcade games. It has less system memory and lower computer configuration requirements than MAME, and runs faster with better graphics – comes with all features of MAME Plus!. One word, its position in video gamers’ mind is now only after the king of arcade emulator MAME.

In terms of arcade ROM supporting, MAME can support the largest number of ROM files, followed by FB Alpha, and the least is Kawaks/WinKawaks. In addition, the CPS ROM is universal for both FBA and Kawaks; on the contrary, game ROM specially supported by MAME can not be recognized and played correctly in Kawaks or FBA. Aagin, FB Alpha almost has every synchronous update with MAME.

Although MAME is the first choice as arcade emulator, because after all, it supports the most arcade video games, has the most complete features as well as the best simulation effect. However, when you find that even MAME and Kawaks can not identify some ROM or run it normally, smoothly, do remember to give FB Alpha a try! 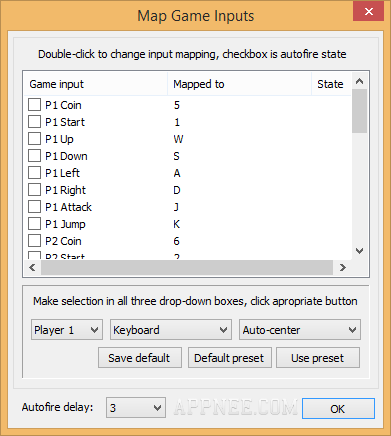