After a long wait, as a direct sequel, Alien Shooter: Vengeance (AKA: Alien Shooter 2) appeared at last in 2007, which has two expansions, Fight for Life and The Experiment. After experiencing the wonderful content of this game, as a real PC games player, you probably thought that it was worth waiting for it so long time.

Alien Shooter 2: Reloaded is actually a modified + simplified edition of the original Alien Shooter 2. After releasing Alien Shooter 2, the developer immediately started making this work, and in the process of this game creation they took a lot of advice from many fans players around the world. As an improved/remade version of Alien Shooter: Vengeance, it featured changed game mechanics and few new levels; reduced the file size of installer from 1 GB to 300 MB; simplified the parameters upgrade of character; added a new individual shooting mode – GUN STAND; and began to allow player to use powerful military equipment to eliminate the emergent groups of enemies, and so on.

Alien Shooter 2: Conscription is a whole-new and stand-alone campaign for Alien Shooter 2, released in 2010. Put in a different way, it can be seen as an expansion pack of Alien Shooter 2 with a continuation of the original story. The game style of this work places emphasis on the fusion of shooting and role playing. 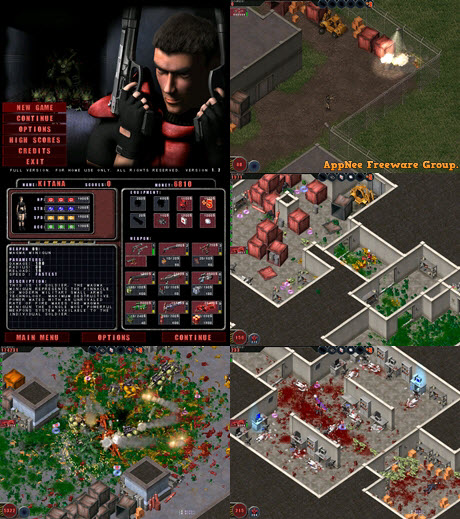 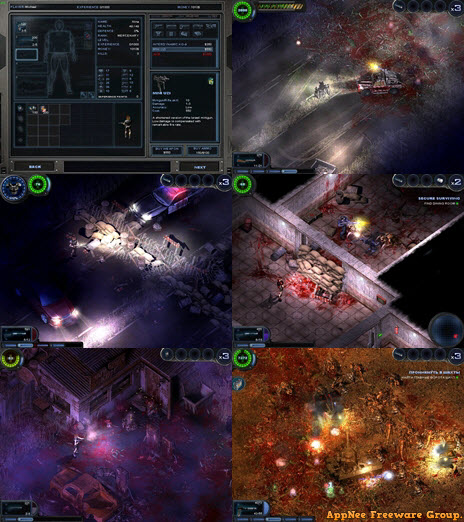 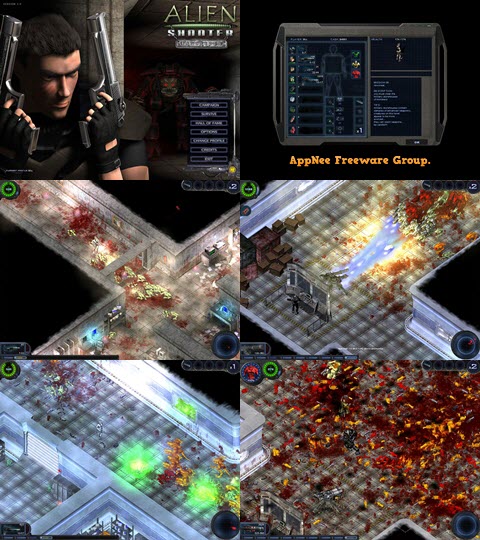 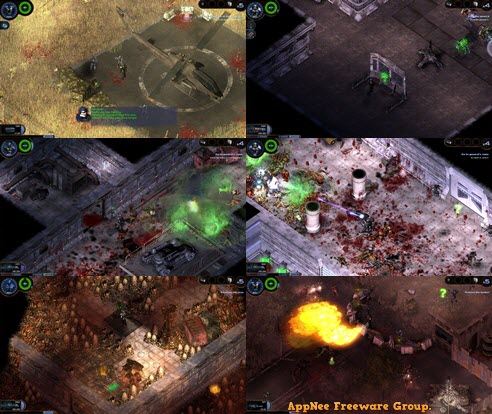 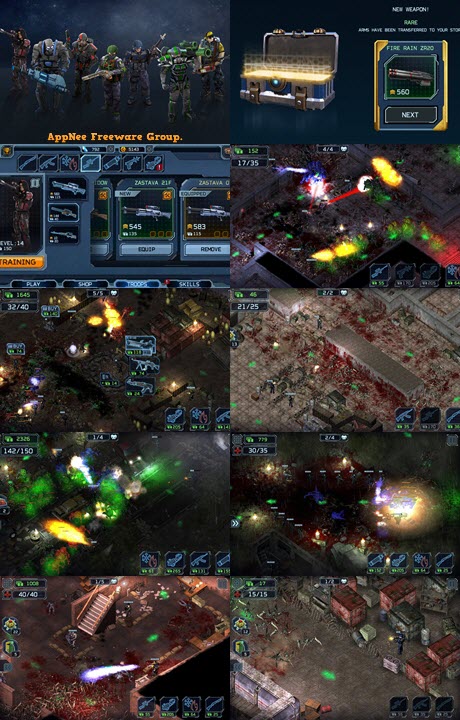 The Alien Shooter v1.2 might be reported as FileRepMetagan [Malware] threat with high severity. Use VirusTotal to make a full, authoritative scan.