As a matter of fact, if you want to perfectly play New Knights of Valour: The Seven Spirits and Fist of the North Star such kind of 3D series of arcade game works, then none else is worthy except DEMUL. Nevertheless, AppNee can imagine – in fact, many arcade game emulator players probably did not try this one at all, except MAME.

These big game works include Virtua Fighter 4, Initial D Arcade Stage 4, Fist Of The North Star, New Knights of Valour: The Seven Spirits, Demolish Fist, Capcom vs. SNK 2, The House of the Dead 2, Dead Or Alive 2, and so on. 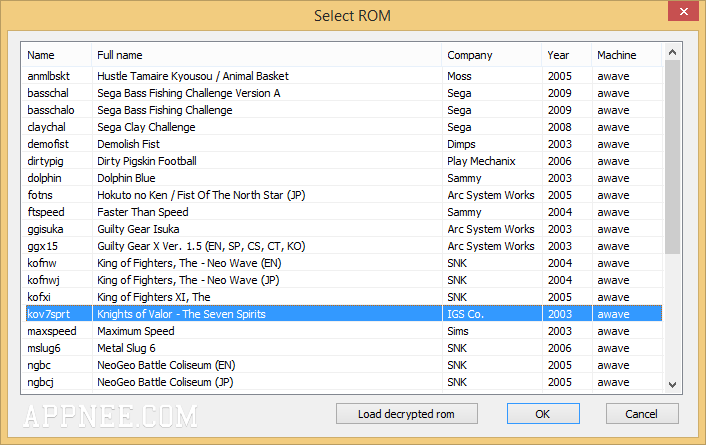 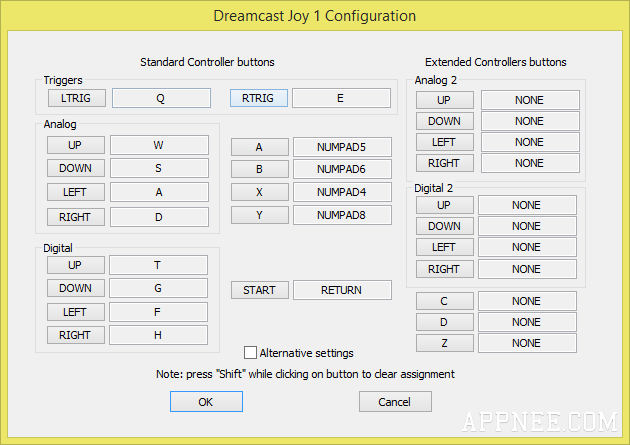 In addition to the main program of DEMUL provided by its official site, AppNee additionally provides DEMUL’s all commonly-used BIOS files for separate download.