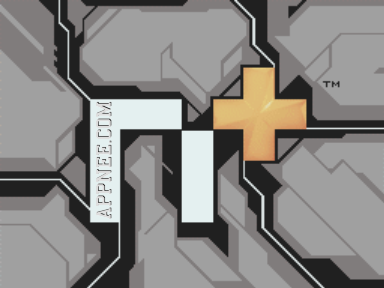 The success of N on Windows as just a small flash game has given rise to its sequel N+ on Nintendo DS platform and N++ on Sony PlayStaion 4. This post is about the second work in this series of games developed by Metanet Software independent game company from Canada – N+ (AKA: N Plus).

Compared to its first work, N+ continued N’s minimalist and simple structure & gameplay covering excellent action design, physical effects, and several other attractive game elements, along with pretty difficult, high skilled (balance + agility) operation and especially the brain-burning puzzles elements. N+ has a total of 500+ levels waiting for players to challenge, and the difficulty is gradually increased, especially when it comes to the later ones, you will feel pressure from various aspects, such as complex tunnels, traps and tight time.

AppNee reminds players, don’t look down upon the whole N series of games. They all need players to have got very high skills and great patience. But in the end you will realize that their playability and enjoyment are difficult to resist.