It is worth mentioning that, Runic Games is a new company cofounded by Travis Baldree (designer of Fate series), two of the 3 founders of the original Blizzard North – Erich Schaefer and Max Schaefer Schaefer (namely co-designers of Diablo and Diablo II), and Flagship Studios’ development team that ever worked with Travis Baldree on the original incarnation of Mythos. In other words, we can see many classic elements from Fate series, Diablo series, and Mythos in Torchlight. BTW, it also features the join of the music composer of Diablo series – Matt Uelmen.

Torchlight’s graphics style is pretty similar to Diablo III, but its overall effects is a little brighter than Diablo II. From this point, we can see that Torchlight did make a more complete improvement on the basis of Diablo series. For example, Torchlight II’s textures were handled very well and come with a very unique artistic style, both of which had been formed since Torchlight – the first work of this series.

Whether the graphics, controls and operations, or the sound effects of this game, it’s clear that Torchlight’s production team made this game series with great care. In addition, the game sets a very useful role information prompt function. For example, when the player is losing too much HP/ MP, the character will remind you that your MP or HP is not enough. Torchlight II has a multi-player game mode, so that you are able to explore the wider world, fight with a range of monsters and enemies, search for more loot, and complete more quests with your friends through LAN/WAN. 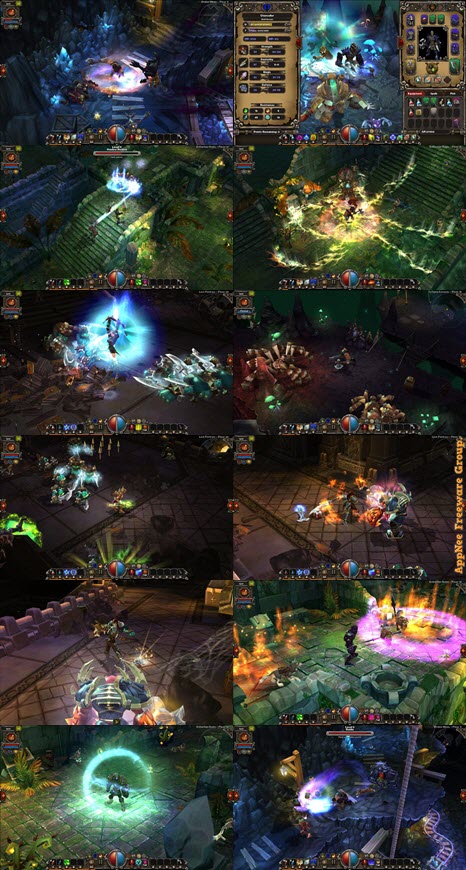 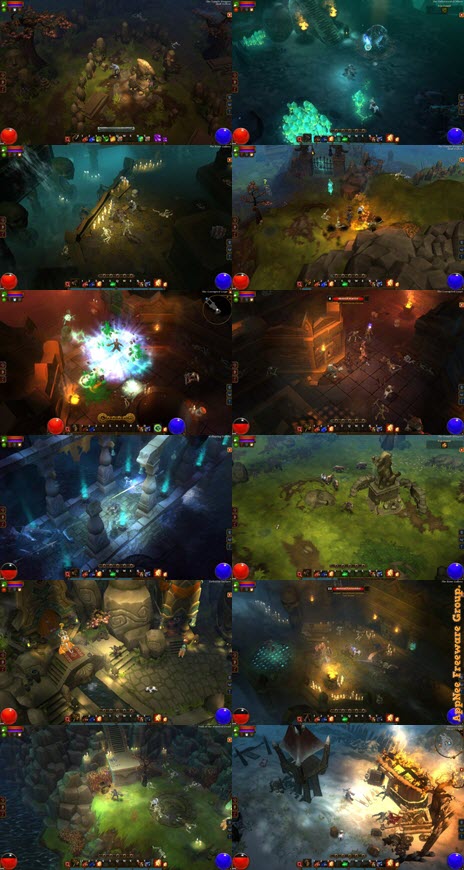